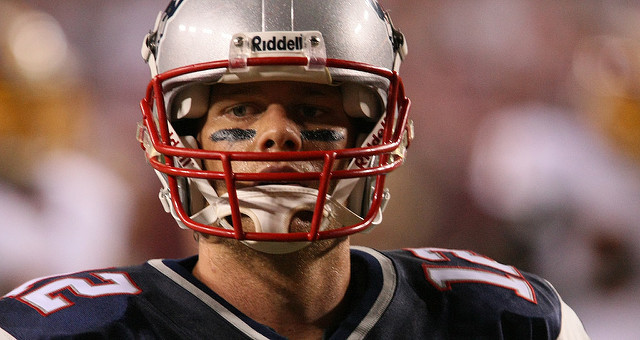 Dear Ichiroya newsletter readers,
Hi! This is Nagisa writing again. Guess what? I finally did it! I saw Tom Brady with my own eyes! He is the famous quarterback for the New England Patriots. He visited Beijing, Shanghai and Tokyo as a part of the 2017 Tom Brady Asia Tour powered by Under Armour. I booked the Shinkansen ticket to Tokyo as soon as I heard the tour's announcement by Under Armour. Tom Brady came to Japan with heavy rain and storm. (Some Shinkansen lines were delayed by the bad weather, so I was nearly missed the great opportunity to see the greatest QB in person!) He held a quarterback clinic for high school and college players, and it can be seen anybody for free. I still can't believe that Tom Brady was calling audible and throwing passes in front of me! It became a really good memory that I can't forget forever. It's just between you and me, I'm a huge fan of Houston Texans actually.
By the way, I wore an Aloha shirt with tiger and bamboo pattern, which is known as a traditional Japanese motif. 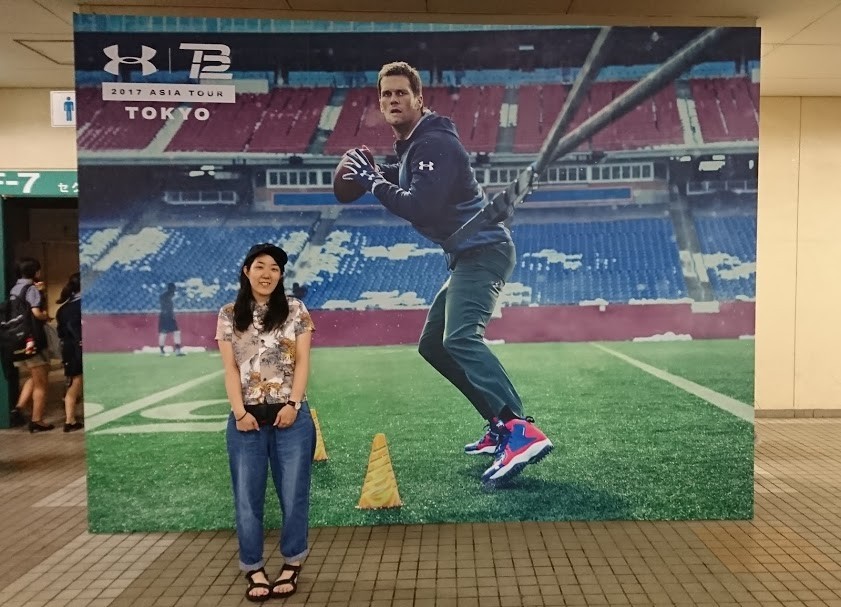 Of course, I enjoyed the Tokyo traveling except the clinic. Shopping, go to museum (MARVEL's exhibition was just held there), and meeting a friend who lives in Tokyo. Furthermore, I was able to go to Gotokuji, where I'd wanted to go. It's located in a residential area, and known as a birthplace of 'Maneki-Neko' (lucky cat). There are so many lucky cats dedicated in Gotokuji. 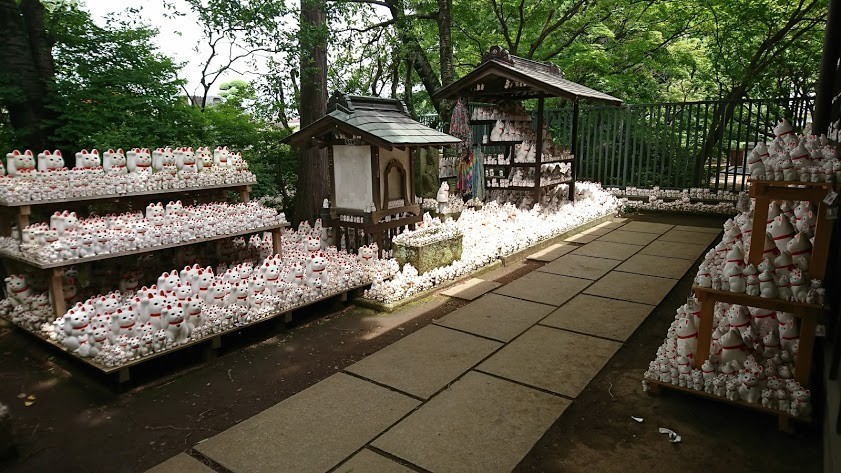 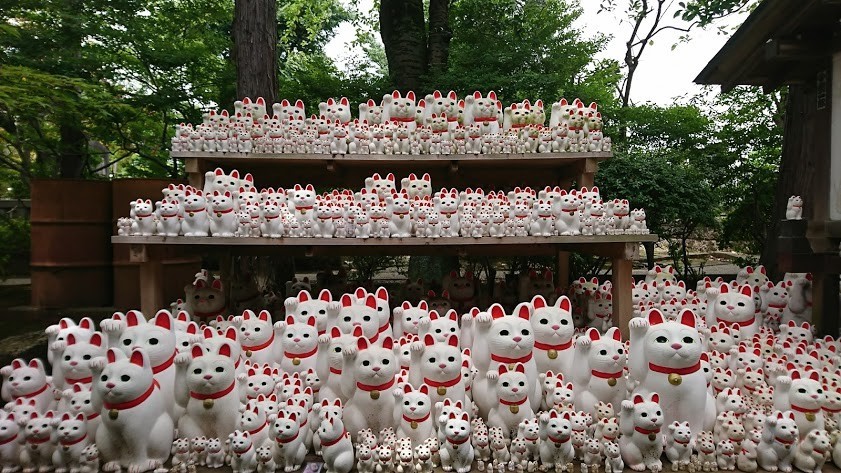 Lucky cat is the most familiar good luck charm for Japanese. If you come to Japan, you can easily find it at restaurants, souvenir shops, here and there. They raise their either hand or sometimes both hands, and it's popularly believed that they bring a lot of luck to us. They also have lucky items such as 'Koban' (gold coin), mallet, 'Daruma', treasures and so on. However, Gotokuji's lucky cat is simple but tasteful. There are various types of lucky cats throughout Japan. 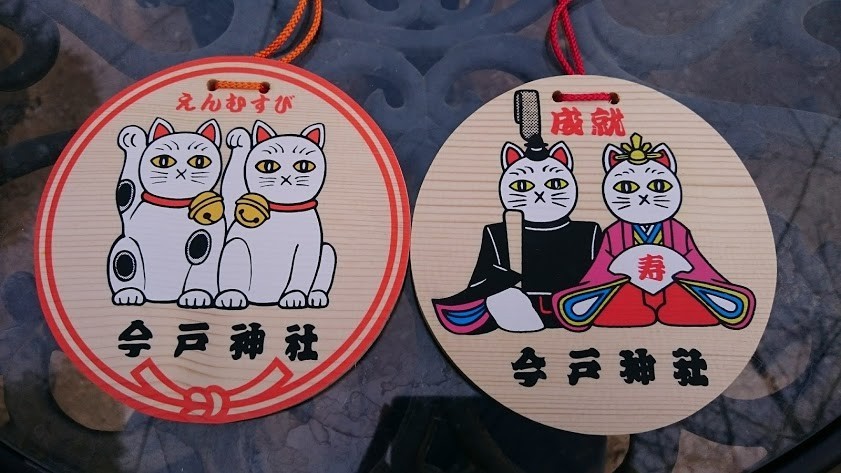 These 'Ema' (wooden votive table) are Imado Shrine's ones. There is also a popular spot because of its pair lucky cats. I visited there two years ago, too. Because they bring big love! Please imagine as you like whether the power worked on me. haha
*Lucky Cat Design Fukuro Obi


Thank you for reading till the end. To tell the truth, I can't enjoy this trip from the bottom of my heart. Because I worried about Tom Brady may appear somewhere in Tokyo. Just a kidding! Anyway, why don't you look for your favorite lucky cat? I hope you will be blessed with happiness, too!
« Kimono Flea Market ICHIROYA's News Lett… Kimono Flea Market ICHIROYA's News Lett… »
プロフィール