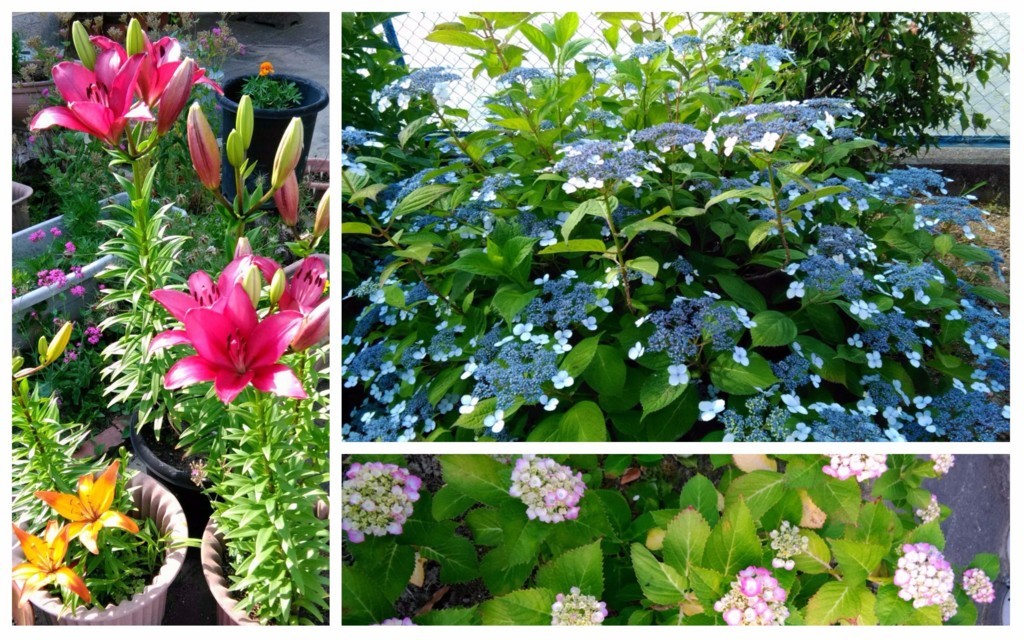 Dear newsletter readers,
Hello, this is Fumie.
This is my second time to write a newsletter.
Two months has been passed since then, and I’m getting used to it little by little.

The start of the rainy season was announced for Osaka last week and hydrangeas and lilies in my parent's garden began blooming.
Let me show you some nice items with hydrangea.
It is the best time to wear hydrangea. 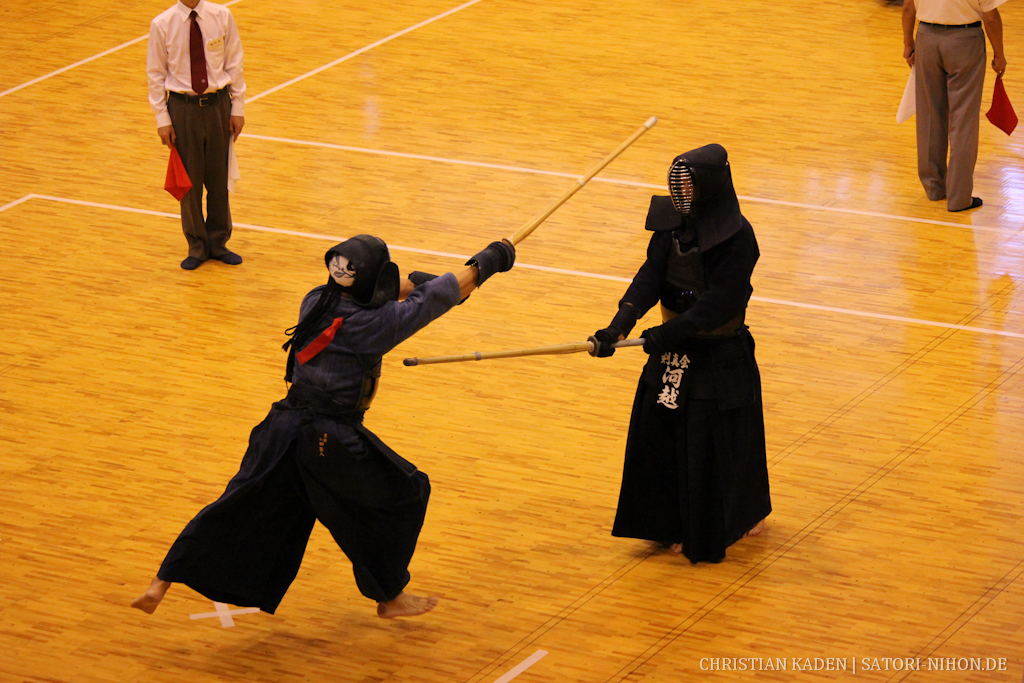 I went to watch the Kendo tournament that only holders of high-ranking "Rokudan"(6th degree) to "Hachidan"(8th degree) can participate.
There are not so many people having the qualification.
Especially the "Hachidan" holders are few and called "Tatsujin" (master).
The tournament is held every year in May in Kyoto Budo Center located near Heian Shrine.
It is a historical and zestful building. 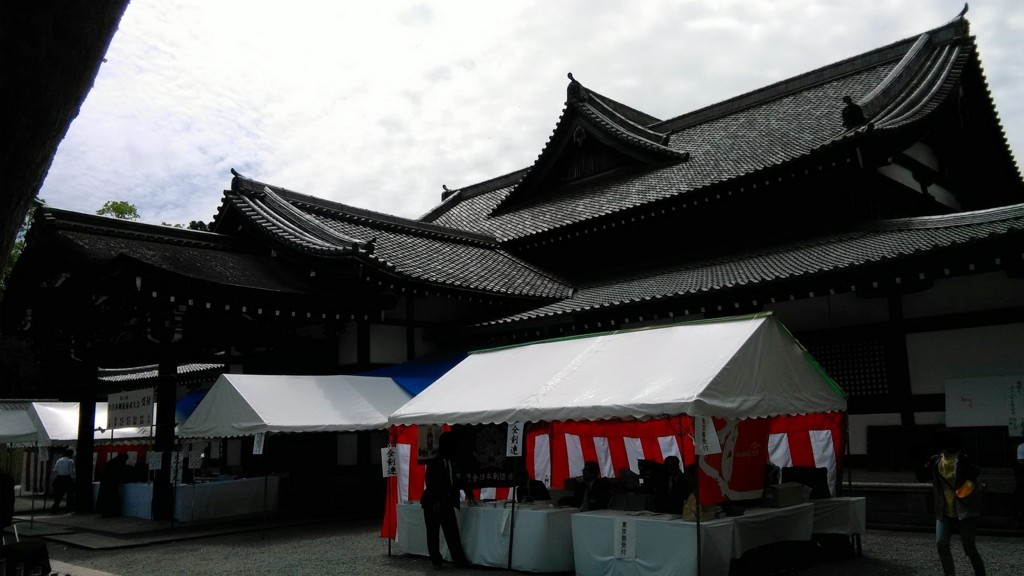 From such reasons, it is very valuable to see their fights, so there were a lot of people in the center to see their brave figure. 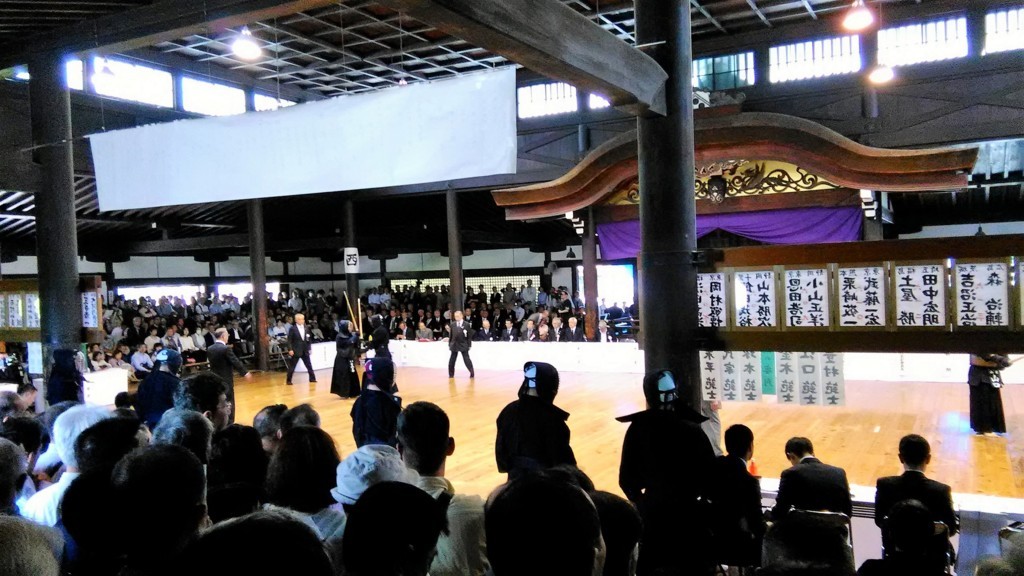 Mentowel that I bought as a memory

It’s a cool design!
I hope that my sons practice Kendo with the Mentowels to become like them some day.
Thank you for reading through.
See you next time.