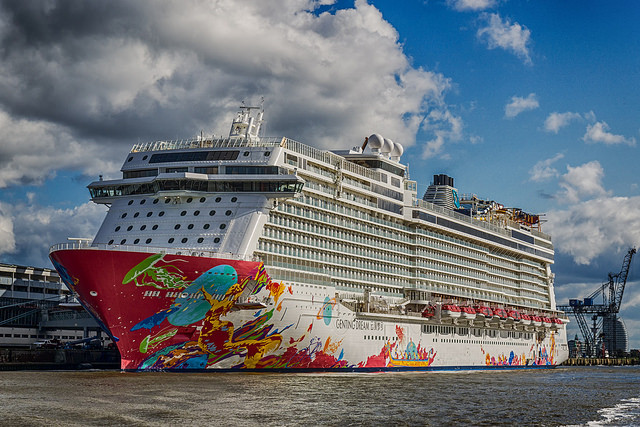 Hello, how have you been? This is Mitsue writing.
Deadly heat wave have continued across Japan. Summer has become much hotter than ever before. More than 20 thousands of people were carried in ambulance by heat stroke, and more than 60 people died of it. Historic high temperature is recorded in several places. It also rained so hard and the disaster such as flood and landslide struck Western Japan. Some typhoon has already passed through Japan which usually approach in autumn. It is crazy summer! Global warming which causes natural disaster is a serious matter that we have to think about it much more.

Well, do you have any summer plans? I have already enjoyed cruise excursion with my friend last month. First, we flied to Singapore and got on a ship to Port Kelang of Malaysia. After enjoyed sightseeing at Kuala Lumpur, we were back to Singapore by the ship. So we enjoyed 2 nights shore excursion. The cruise on a big ship was my first experience, and I enjoyed ethnic food (Chinese, Malaysian and Indian), music, entertainments and activities. In Kuala Lumpur, an Islam mosque was impressive to me. Visitors had to wear pale purple gown to enter inside. The wide praying place have very holy atmosphere. The monument which remembers the soldier of the independence war in Malaysia made me think about peace. 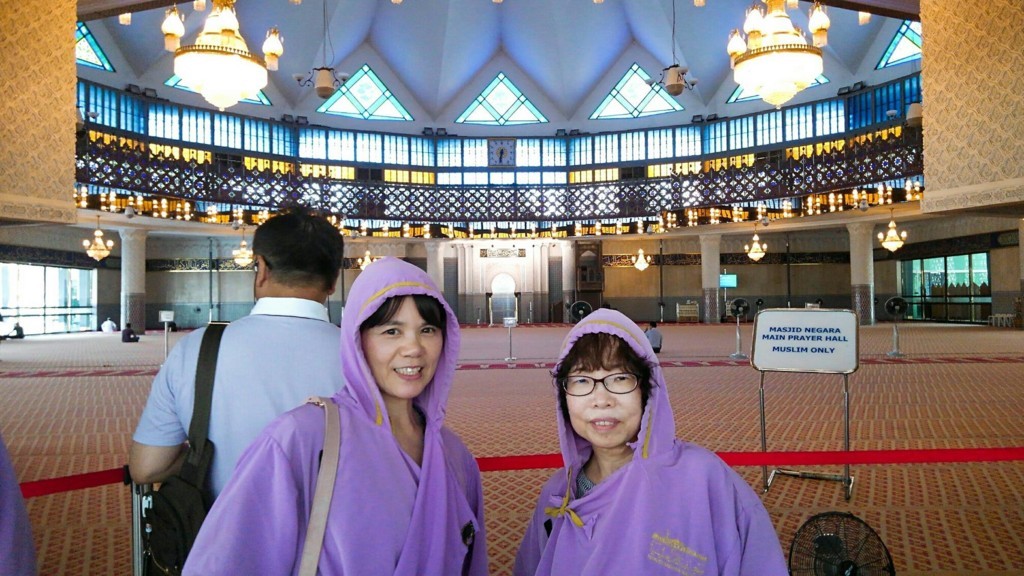 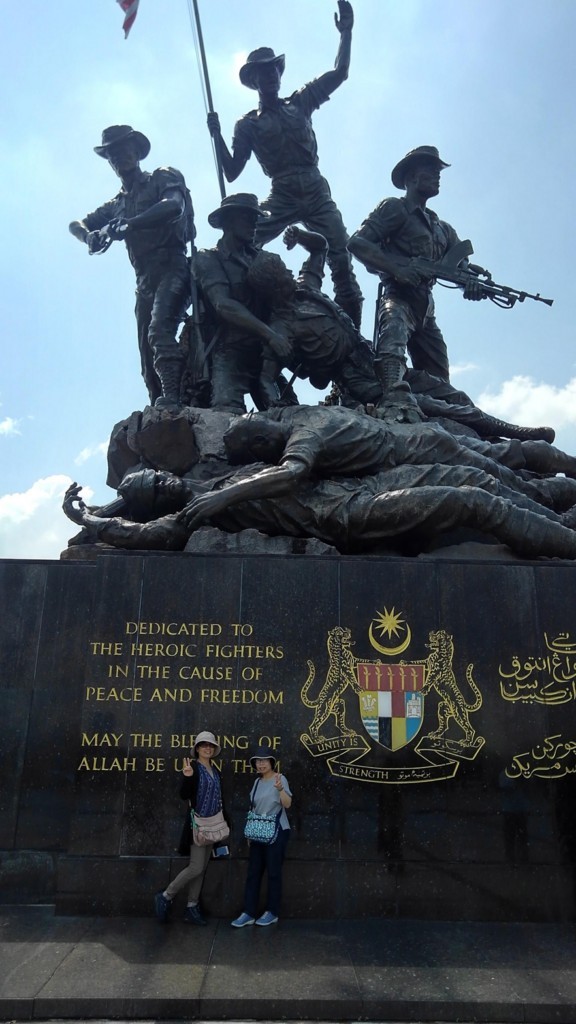 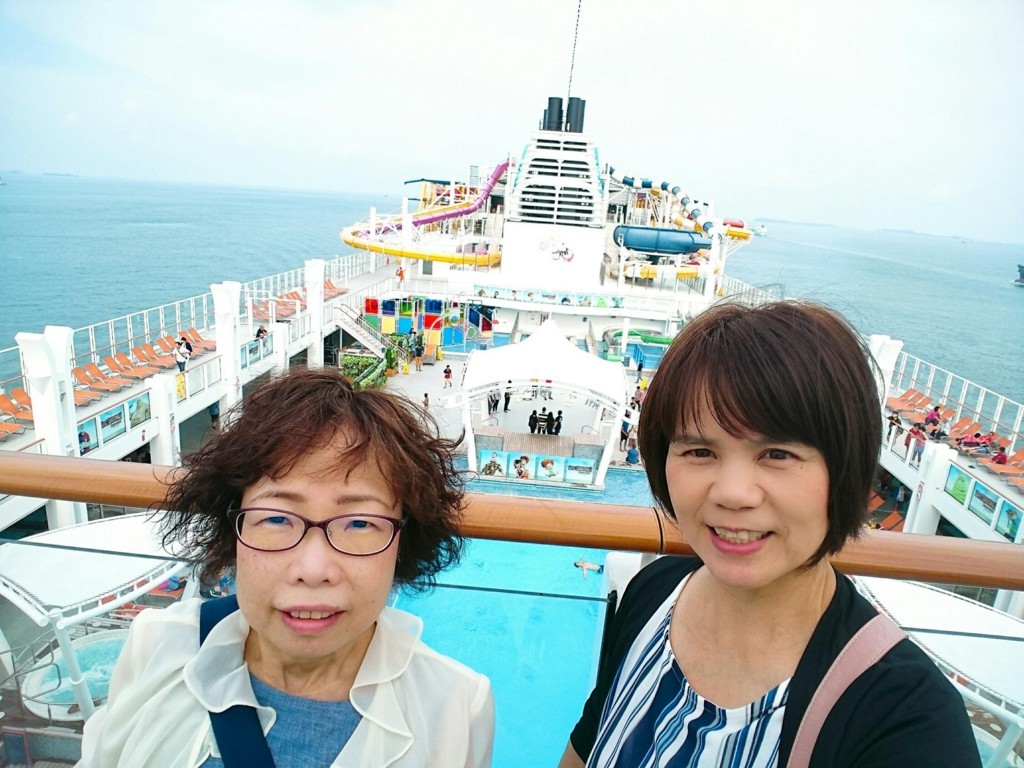 In Singapore, I visited the city's remarkable places and Indian town for shopping. I've never been to India, but I could feel it if I were brought to Indian market. The smell, excitement and hustle were so impressive to me. There are also China and Arab towns, so I thought various cultures coexist near by with its own originality. I also enjoyed swimming at the top of a hotel. The night view from the pool was so splendid with massive tall buildings! I felt Singapore is performing fusion and coexistent of new and old culture. It might be same as Japan, but Singapore has more diversity of languages, religions, and cultures. 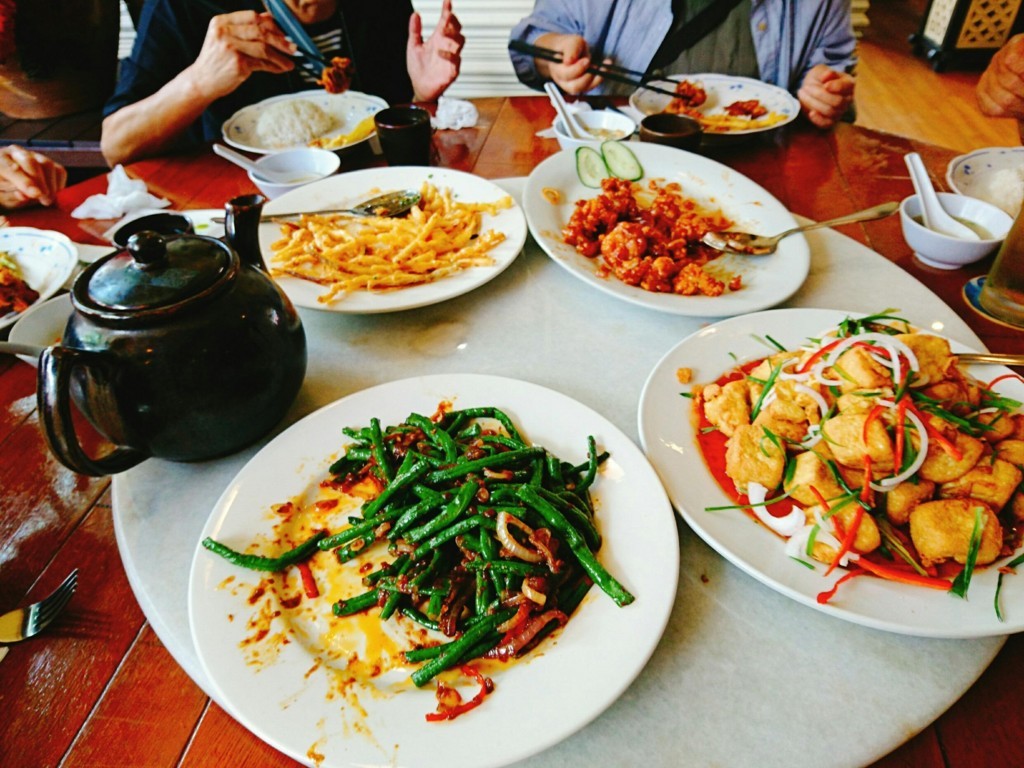 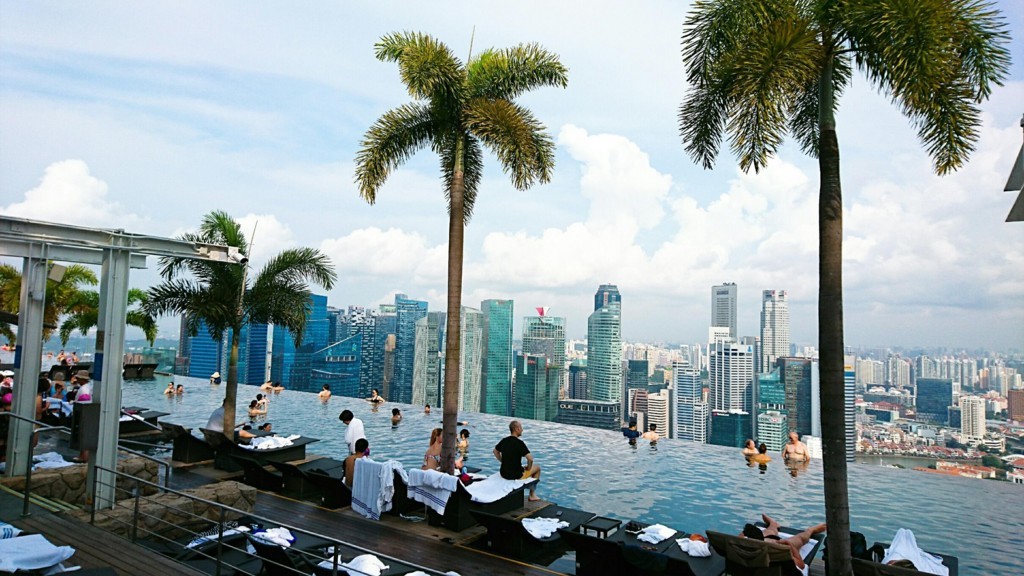 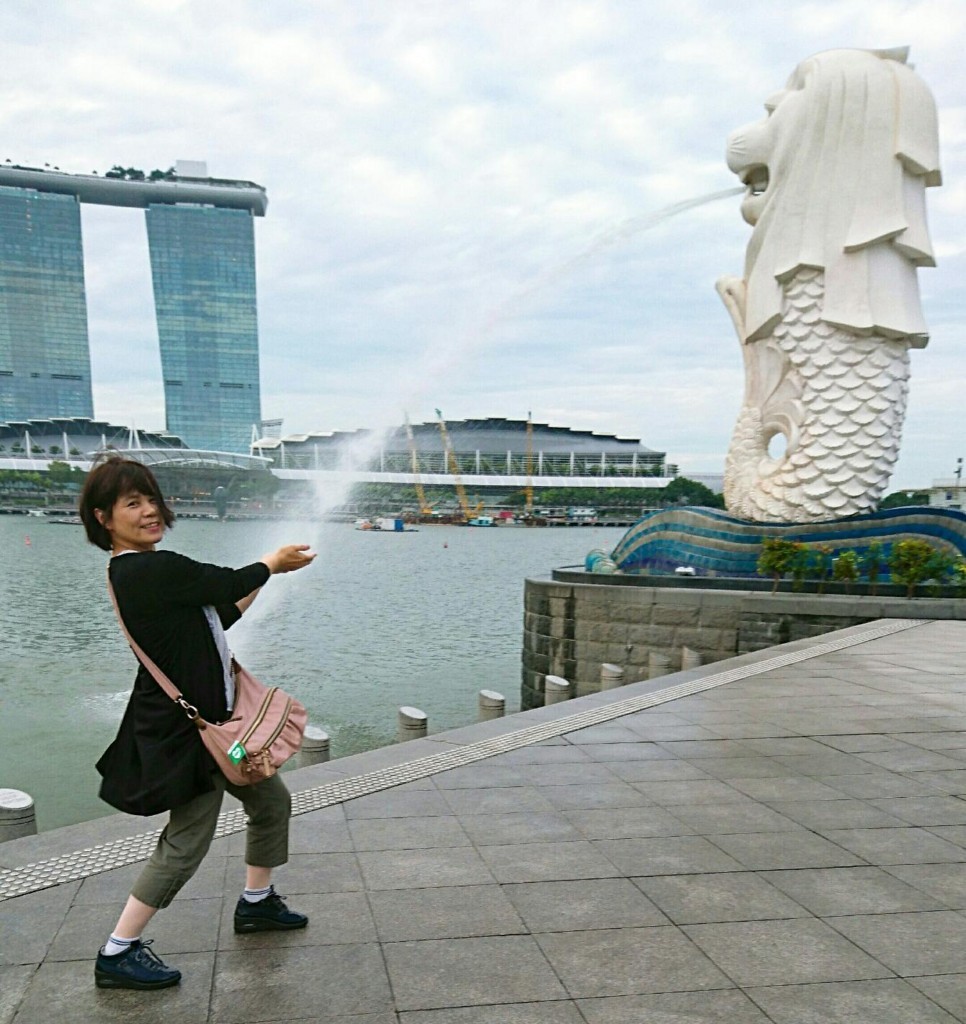 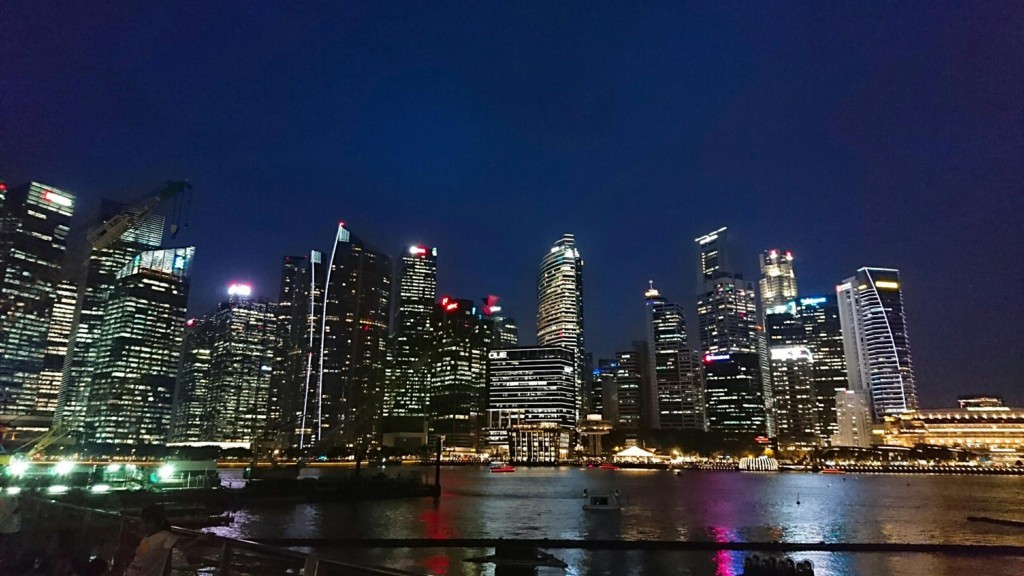 Let me introduce some items with ship design.
nagoya obi