Hello, ICHIROYA news letter readers, How are you doing?
This time Mitsue is writing. The rainy season was over and we are suffering from the summer heat now.  It is extremely hot and humid in August. The sound of cicadas singing makes us feel much hotter. Schools are in summer vacation now, so students enjoy planning some exciting events.
Well, we have many festivals throughout the country in summer.  The Gion Festival in Kyoto is one of Japan's THREE major festivals. It lasts for the entire month of July and various different events are held. For example, prayers to the shrine, assembling Yamahoko, dedicatory of traditional arts, Yamahoko parade and more. Yama (festival cars, float) Hoko (long-handled spears) parade is the most famous and have visitors the most. Yamahoko is decorated by each towns of Kyoto. They are decked with local arts and crafts, so that's why they are called walking museums. The festival was named from the Gion district of the city.
The origin of Gion Festival is in 863 AD, the Imperial Court held a religious service to stamp out epidemic diseases and to let calm departed souls. Natural disasters also occurred such as earthquake and Mt. Fuji Eruption which cause damages to the land and epidemic diseases. So a religious service started letting the evil spirit transferred to 66 Hoko (number of prefecture at that time) to save the country. It became called Gion Festival and began to hold annually since 970 AD. With a history of more than one thousand years, the Gion Festival and Yamahoko are recognized by UNESCO as an intangible cultural heritage.
Kyoto's downtown area is full of people to see the massive parade during the festival. The streets are lined with food stands of such as Yakitori (barbecued chicken on skewers), Taiyaki (fish-shaped pancake filled with sweet beans), Takoyaki (dumpling with octopus), Kakigori (shaved ice with sweet syrup) and other popular food. Various kind of Chimaki (a rice dumpling wrapped in bamboo leaves) shaped charm are also sold. Women and men dressed in Yukata walk around the area, carrying with paper fans. A member of my orchestra living in Kyoto showed me some pictures of Gion Festival. You might see many pictures on internet, but the ones taken by ordinary women living in Kyoto will show you resident's view. 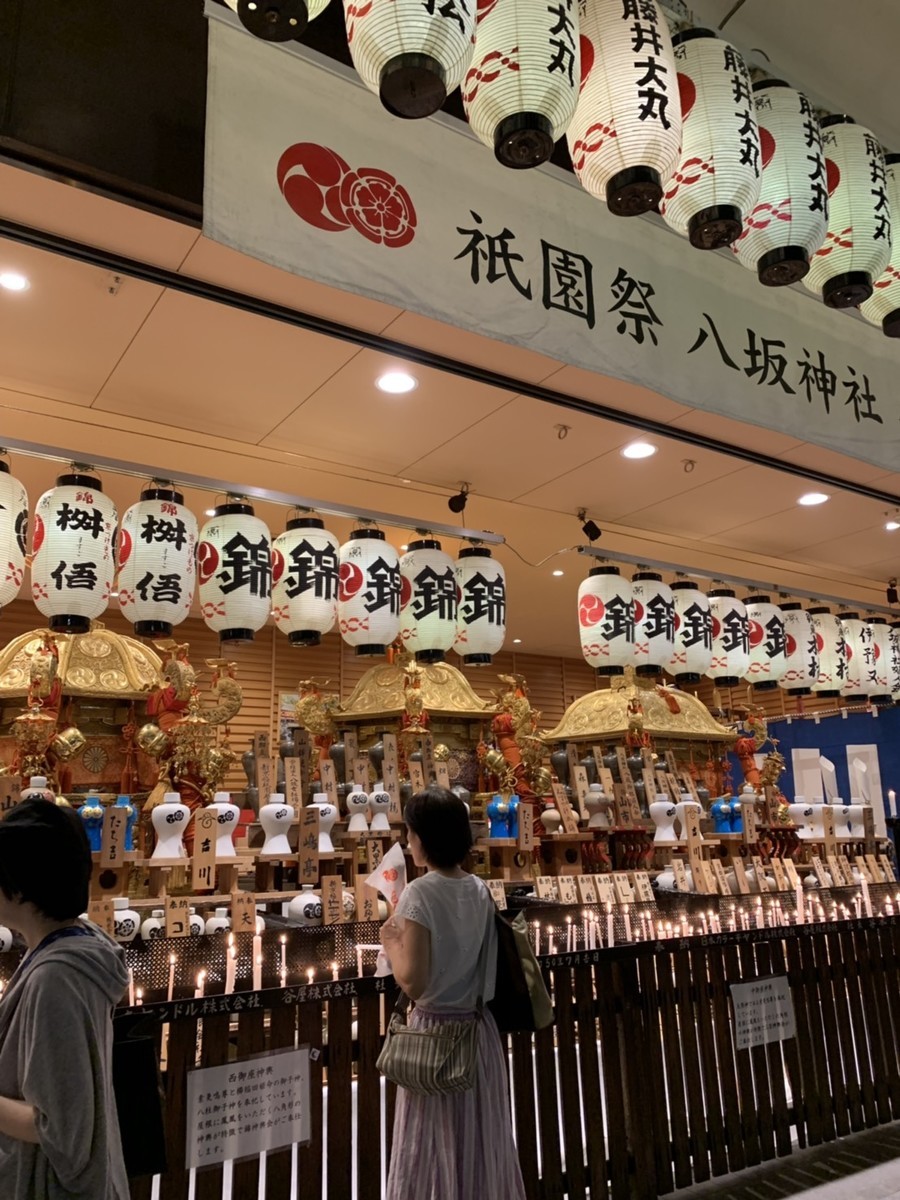 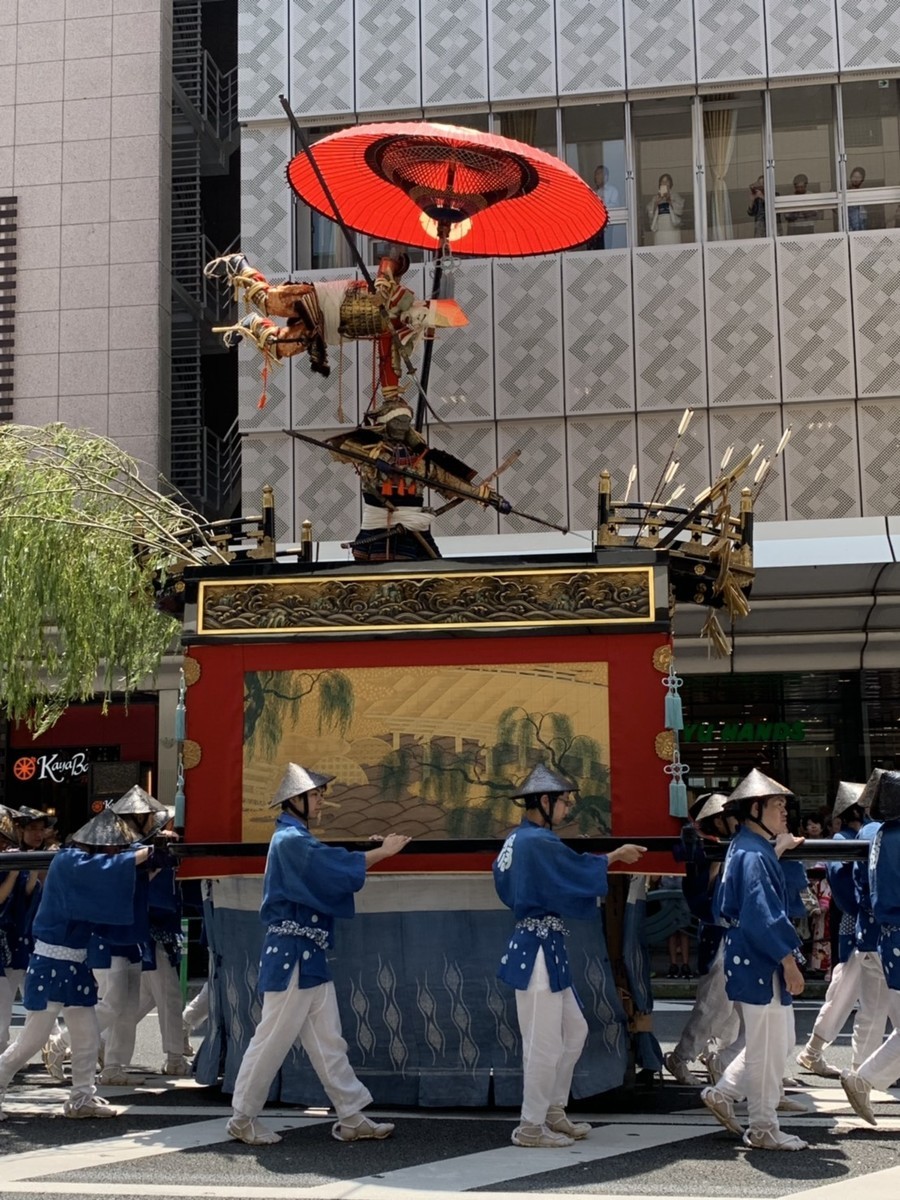 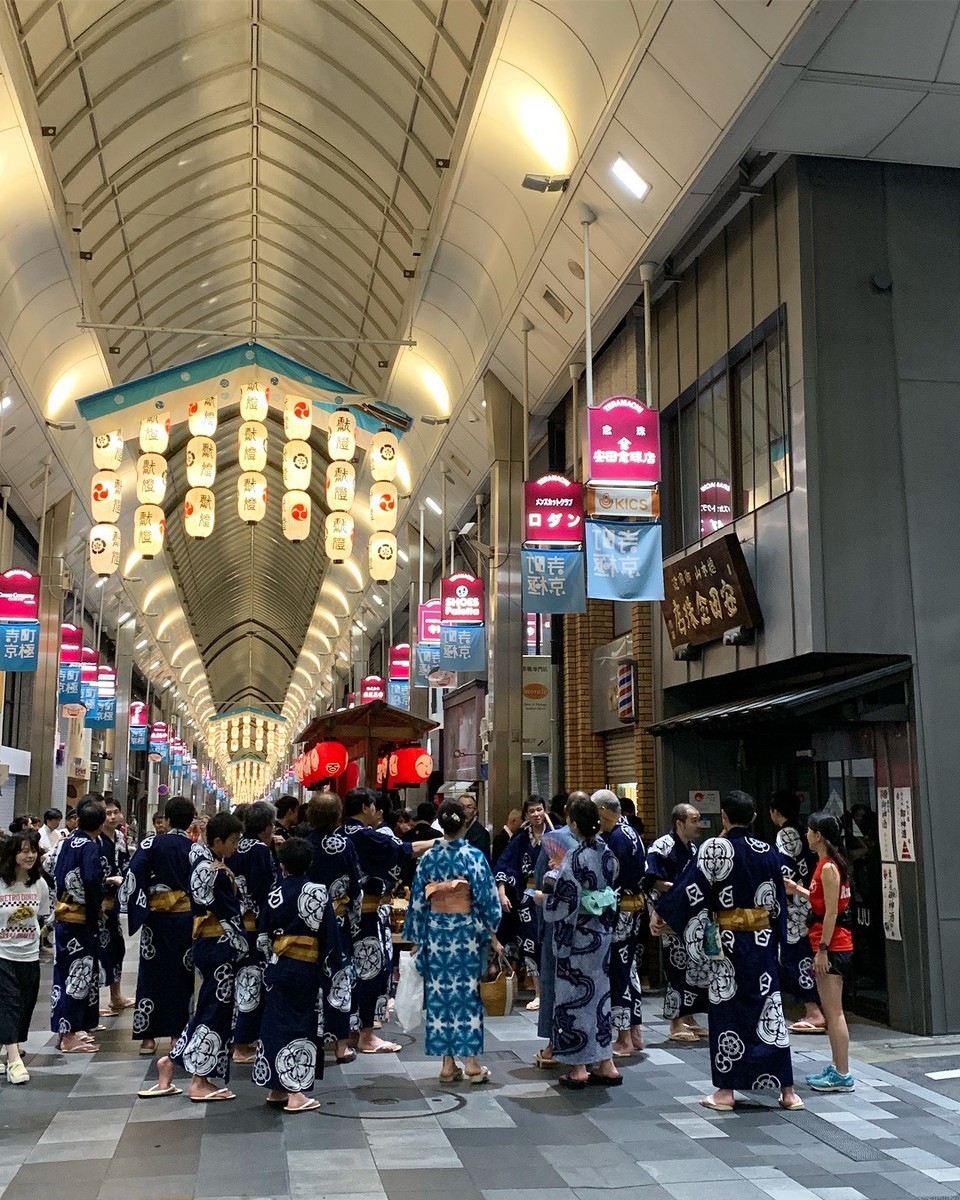 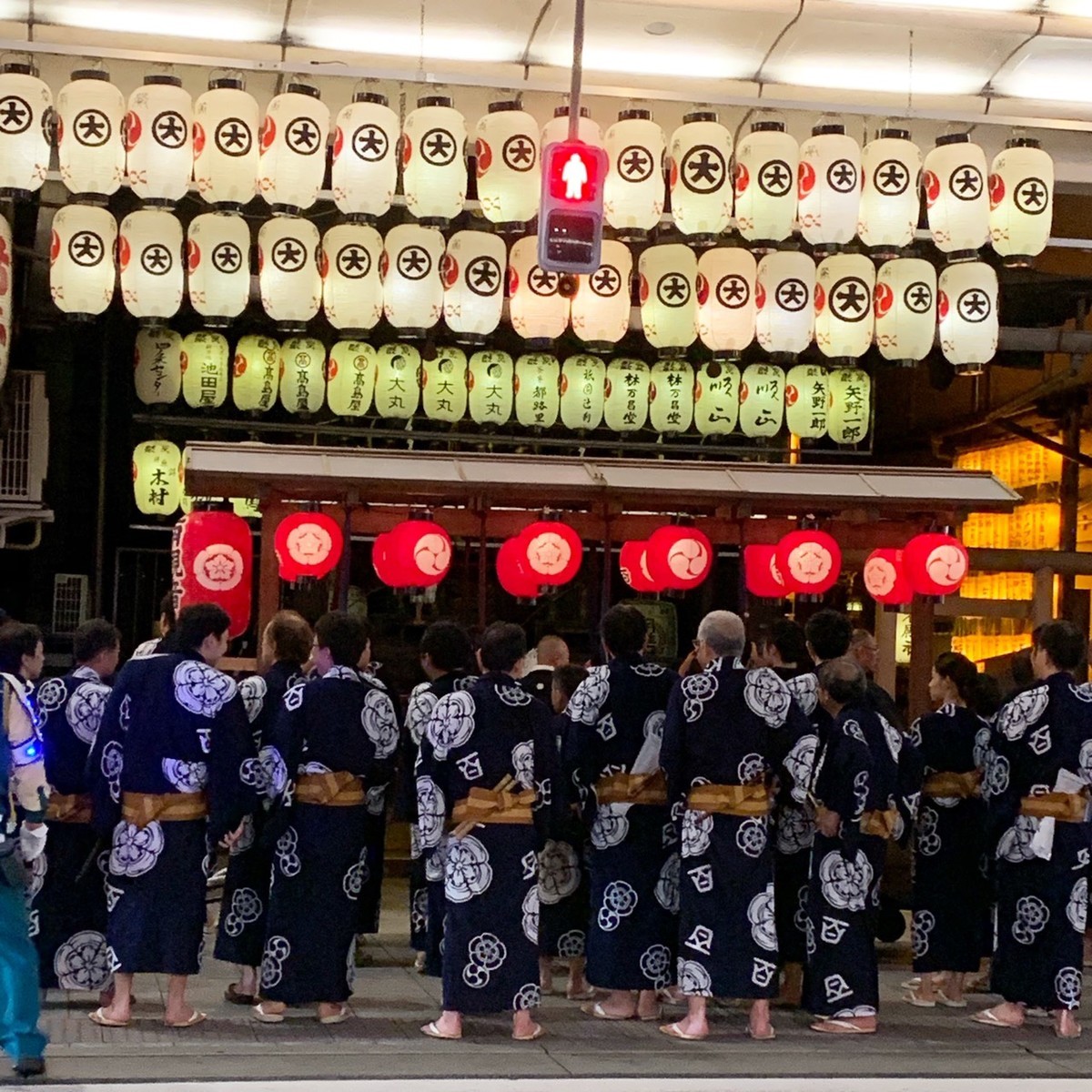 Thank you for reading till the end. Next news letter will be sent on August 18. Till then, Good bye! Please have a wonderful weekend!