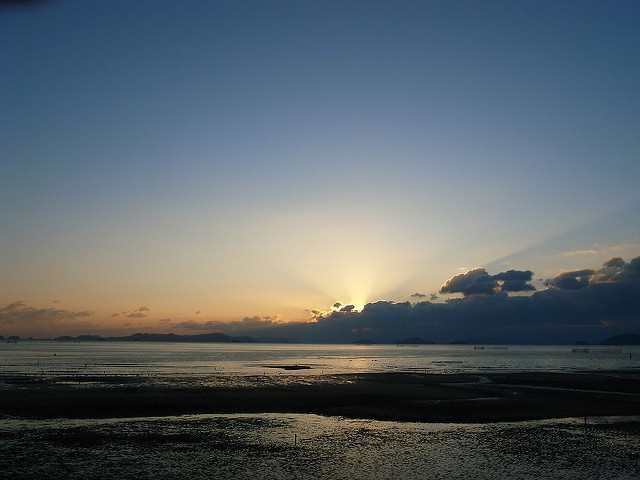 Hello, how are you doing? Mitsue is writing this time.
Almost a month has passed since new year began. I caught a cold and kept sleeping with stomachache during the holidays. I finished cooking Osechi dishes before the New Year's Day, and ate Ozoni in the next morning. Then, suddenly I felt something strange with my stomach. 'Is it food poisoning?' I asked to myself. 'No, no, my son is good and similar symptom does not come out with him.'  I replied. Fortunately I had no fever, so I could read some books and watching TV in bed. I thought I spent busy time at the end of the last year, so God gave me a rest in the beginning of a year.
Talking about my private matter, I am a member of an orchestra of Chinese instrument. I play Niko (two strings fiddle) and Kosou (Chinese harp). We perform a concert annually and visit somewhere to play together with other orchestra. I went to Tokyo and Kyoto to play last year, and sometimes plays at a church and a home for elderly people as a volunteer.
At the end of the last year, I played 'Haru no umi' (The Sea in Spring) with an orchestra member. It is a music for Japanese instruments of 'Koto'(Japanese harp) and 'Shakuhachi' (five-holed bamboo flute) composed in 1929 by Michio Miyagi, and known for one of the most famous pieces for New year. We tried to play with Chinese harp and Western flute. It was an interesting trial and we practiced over a year. 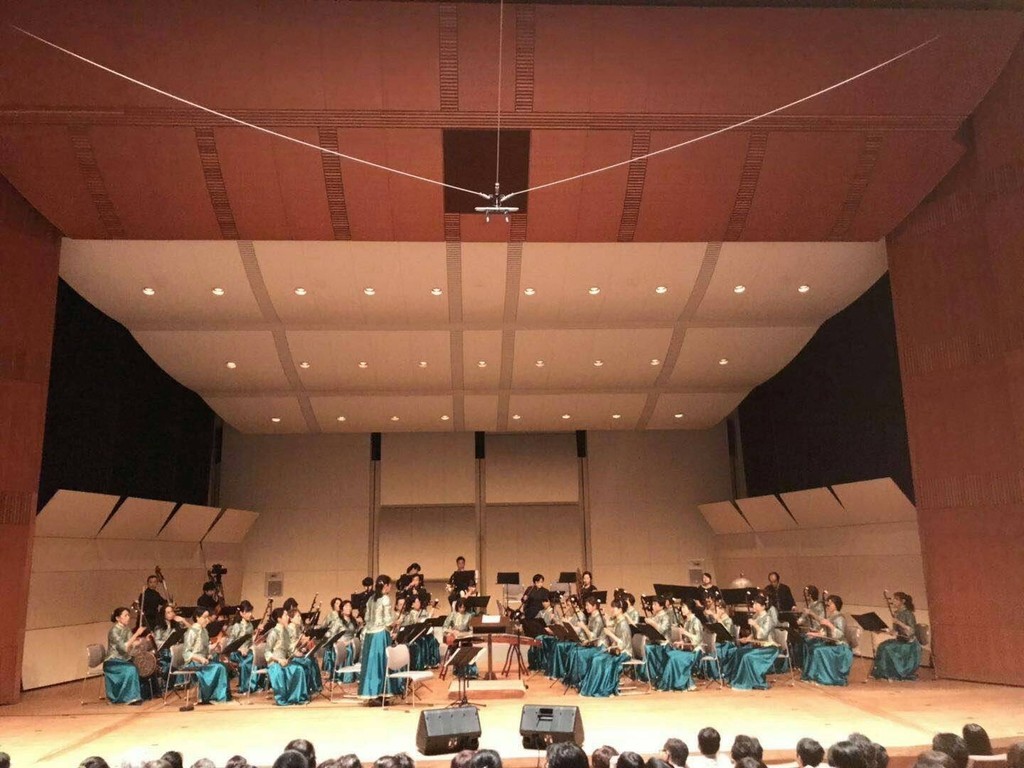 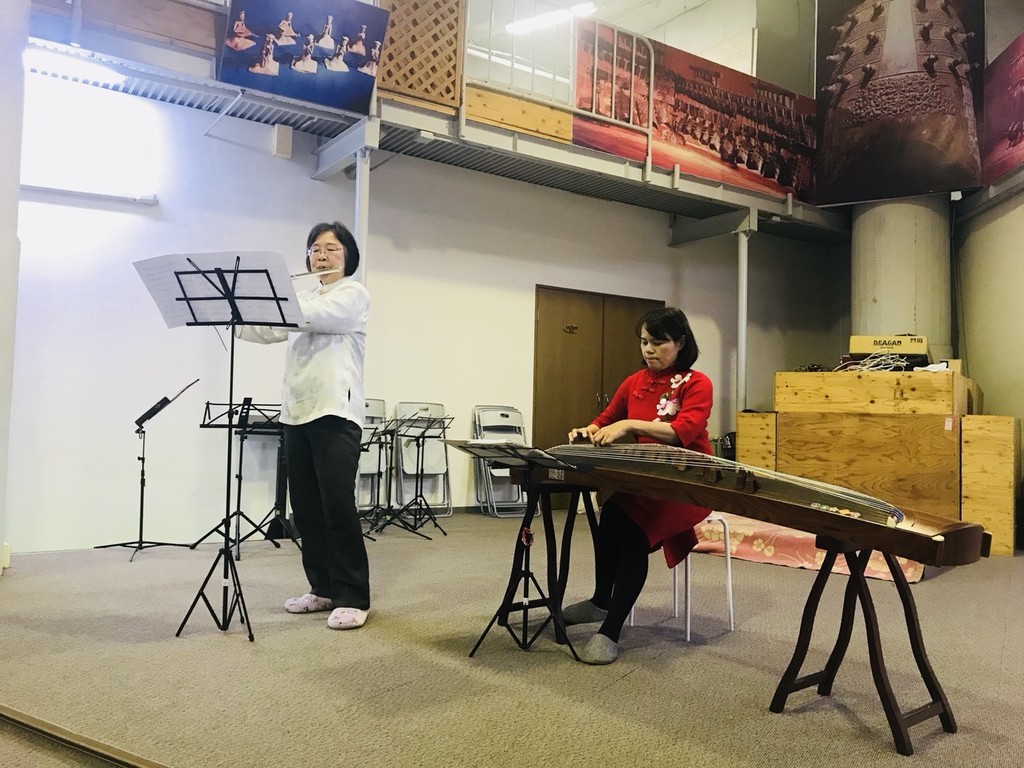 Miyagi composed this piece from his childhood image of the sea from the port town of 'Tomonoura' (in Fukuyama city of Hiroshima prefecture) that he saw before he lost his eyesight. I had lived in Fukuyama city for 5 years since my husband transferred there. We often drive there to see beautiful scenery and eat delicious sea food. Tomonoura has been a prosperous port since ancient times. Its unique circular harbor was preserved even after modern port facilities were introduced. So 'Tomonoura' is very calm and quiet place facing to the 'Setonaikai' (Seto inland sea). There are many historical temples and shrines around there, and the area is famous for red sea bream fishing. Tomonoura is the spot where the Iroha Maru, a ship belonging to Sakamoto Ryoma had sunk. It is a very historical port town, so I recommend to visit there if you come to Japan. 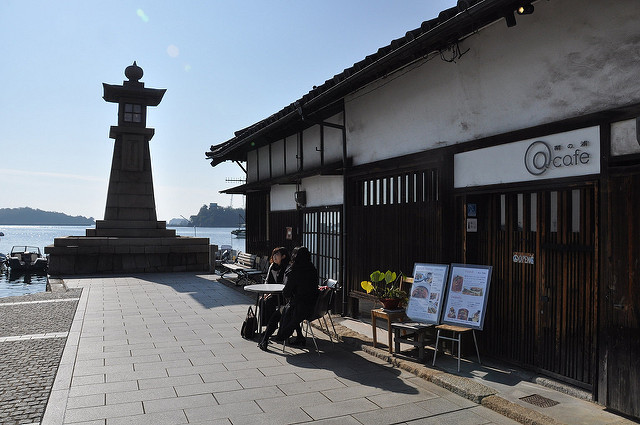 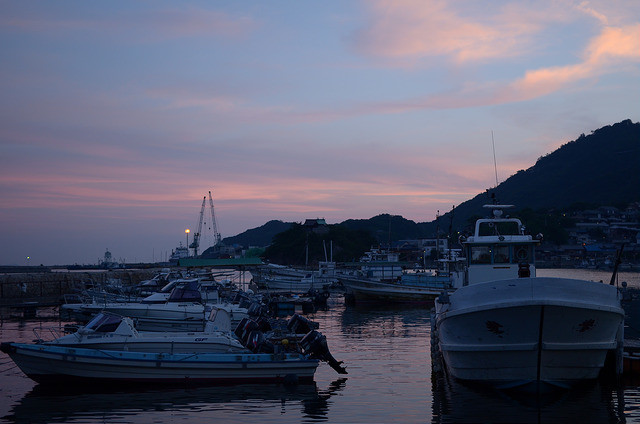 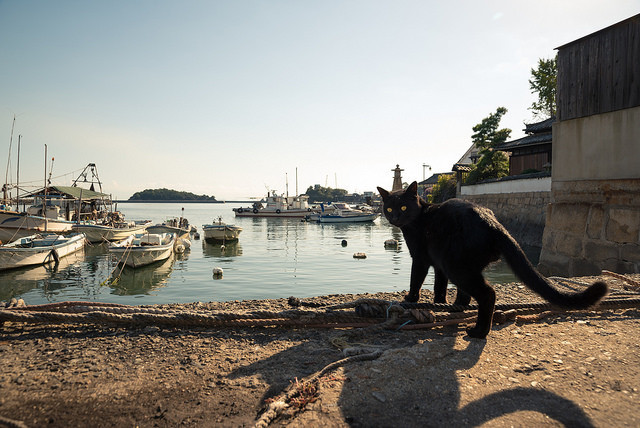 Today I introduce some pieces with musical instrument design. I hope you like them.  Thank you for reading.
houmongi