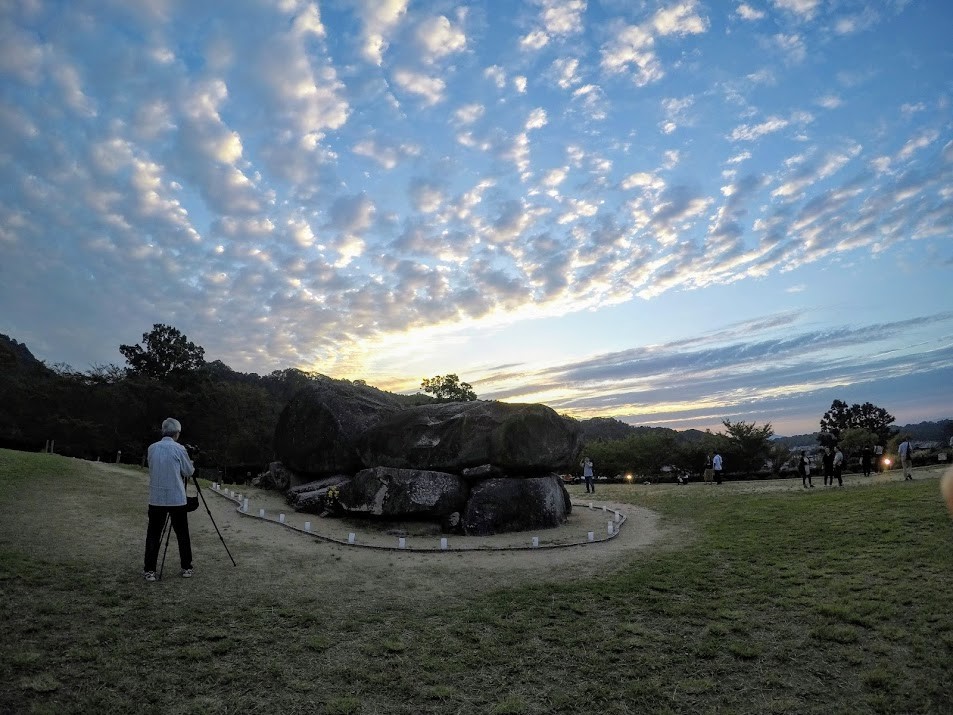 Dear Ichiroya newsletter readers,Hello! This is Nagisa writing. How have you been? By the way, do you like traveling? One hot summer day, I was looking Instagram, and got to know a former NFL player, Arian Foster had been in Japan. He was a member of my favorite team, Houston Texans! 'OMG! Arian Foster is in Japan, and headed to Nagoya!' I posted it immediately on twitter. 'Ohhhhh my goodness! seriouslyyyyy?' Then, I received a reply from my twitter's follower who is a huge Texans fan lives in Nagoya. He had no sooner known about that than he dressed up in the Texans T-shirt and headed to Nagoya station. I watched over him on twitter, and marked the player's movement on Instagram. I got very excited even though I had no opportunity to meet that player directly. He maybe shouldered Japanese Texans fan's passion on himself. However, the player was gone just before the follower arrived at the station. Oh, sigh... After that, I had a chance to go to Nagoya last month due to my private matters, so I went to see the same view which I saw on his Instagram story. It was just a pharmacy, though.By the way, I love traveling, too! This year, I went to many places such as Yokohama, Okinawa, and Saku Island other than Nagoya which I haven't been there before. Autumn is good season for traveling, isn't it? The other day, I went to Asuka village with my friend. Asuka-mura is a small village surrounded mountains where is located in the middle area of Nara prefecture. It was once a capital of Japan about 100 years around 6th century. It says that Japanese history has started from here, and the place name is always appeared on textbook. This village has an old history, and there are a lot of historical remains. However, we both are not interested about history. Shotoku-Taishi, Sogano-Iruka, Horyu-Ji... Oh, they gives me a headache...! 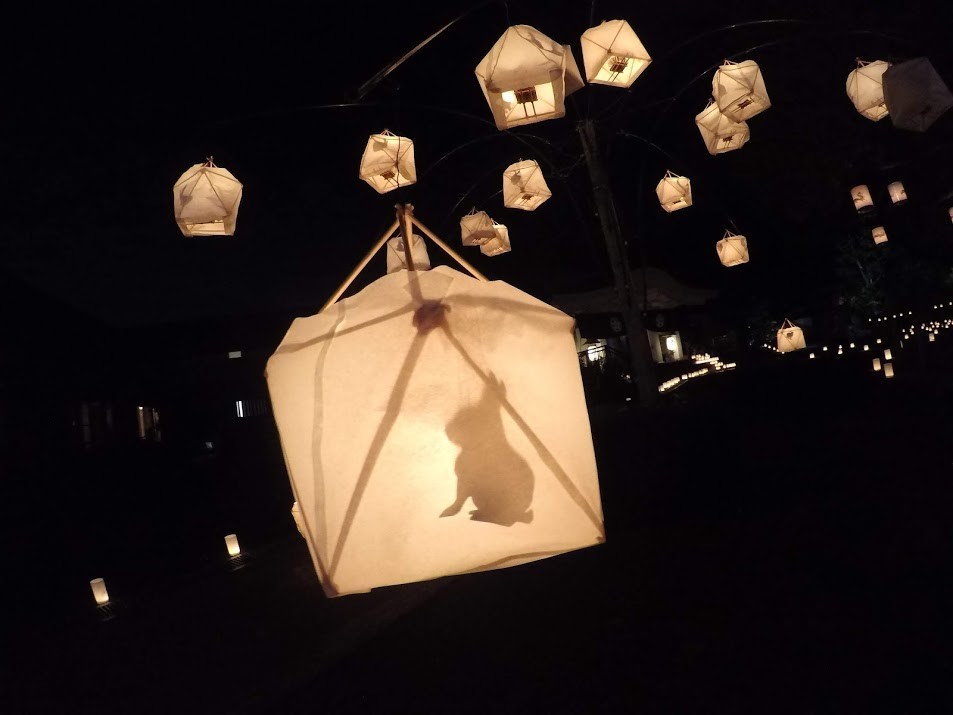 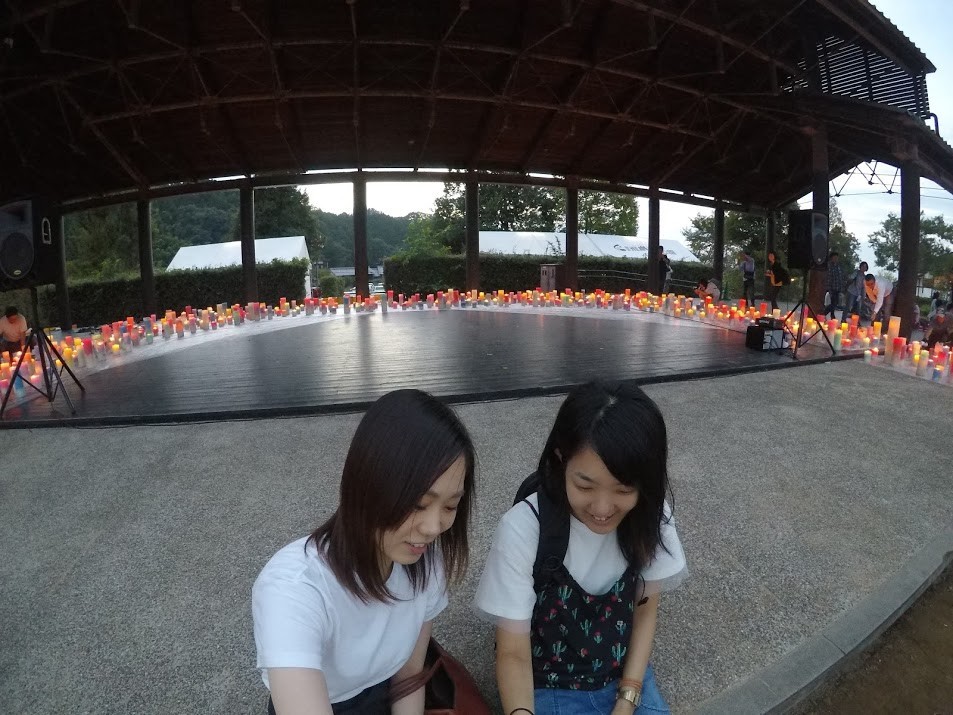 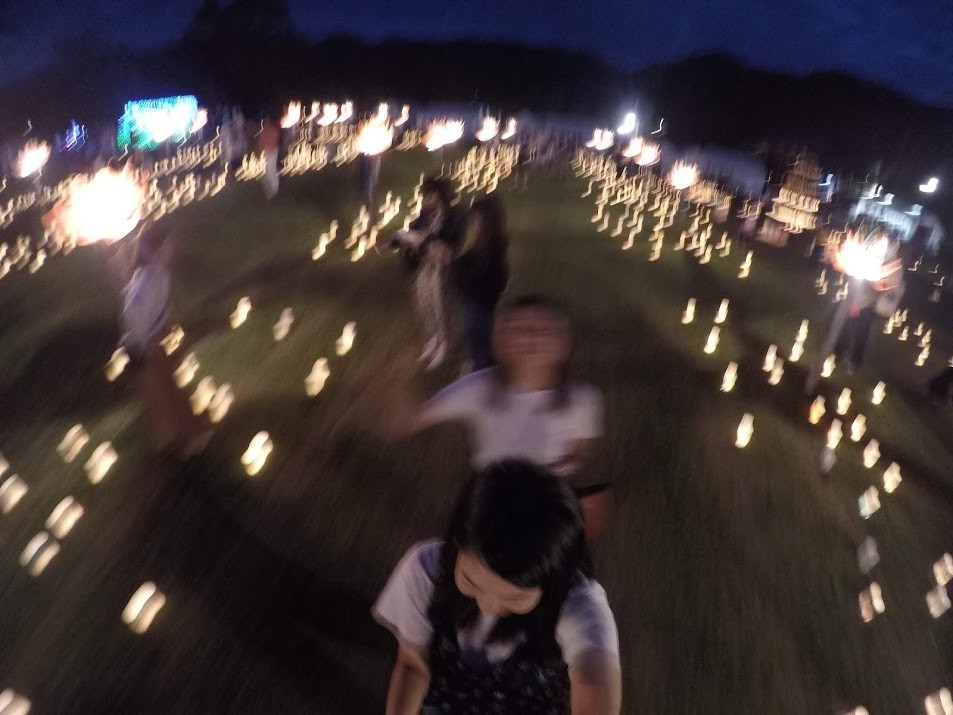 Thank you for reading till the end. That said, I enjoyed the day trip, because there were some other beautiful sceneries which were not posted on Instagram. I was purely moved the beauty of great nature. I wanted to post some photos on Instagram, but there were no Instagenic photos in my photo folder. I need to improve photo skills, too!
« Kimono Flea Market ICHIROYA's News Lett… Kimono Flea Market ICHIROYA's News Lett… »
プロフィール