Hello, this is Mitsue. How are you doing?
As Mari mentioned last week, March is a graduation season. My son will graduate university this week, and will enter a graduate school next month. Even during the spring vacation, he will be still busy with his study of pharmacy. So, he won't come home from Tokyo. Yes, I miss him.

Well, do you like Japanese castles?
I visited Hikone castle last week. Hikone Castle is built in Edo-period in Hikone city, Shiga Prefecture. It is one of the 12 Japanese castles which keep its original building, and one of 5 listed as national treasures.

Hikone Castle traces its origin to 1603 when Ii Naokatsu, son of the former daimyo Ii Naomasa, ordered its construction. It is originally built in 1575 as a part of Otsu Castle, and was moved to Hikone by the Ii clan. Other parts of the castle were moved from Nagahama Castle. Hikone Castle was completed in 1622, and it remains one of the oldest original-construction castles in Japan.

Hikone Castle is extremely beautiful when illuminated by moonlight. It is one of the Eight Views of Lake Biwa. The so-called "Water Castle" once stood alongside Lake Biwa and the inner lake, and its waterways were also used for the transport of goods to the town. This year, 410th foundation anniversary festival will be held from March 18th to December 10th.

"Hikonyan" is a mascot character which was created by the city government of Hikone. He was created in 2007 and has tremendous popularity since them. 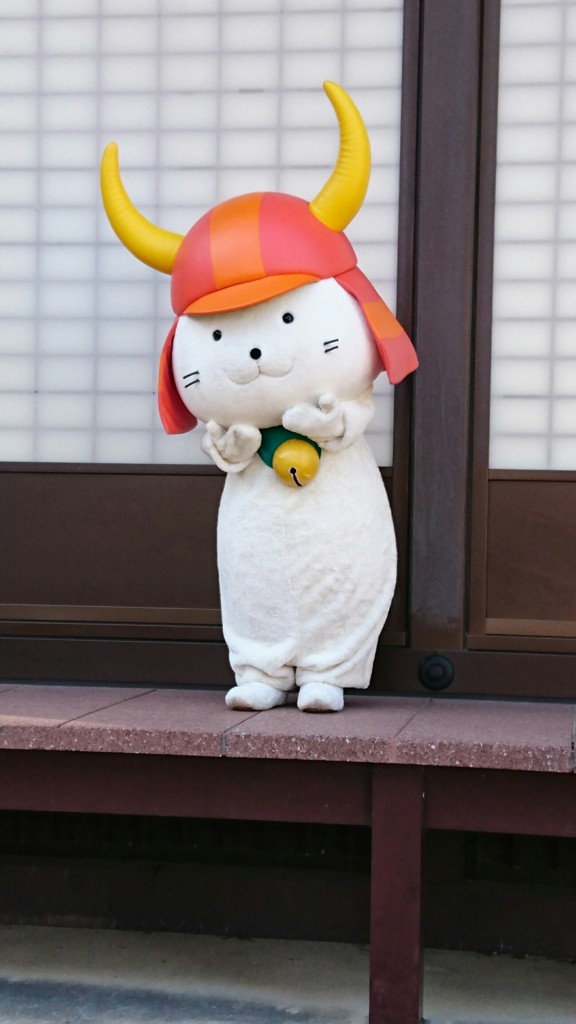 Nagahama is located in north Shiga about 25 minutes by train from Hikone station. It is famous for the silk fabric called Hama-chirimen. It is high quality woven textile with hard twisted yarn using a technique called "water twisting". While squiring the silk with water, the strands of silk are twisted tightly at about 3000 times every meter. Using this technique gives it unique and original pattern. So Hama-chirimen is perfect for Kimono. It was started weaving in 712 during the Gempei emperor era. Later in Edo period(1603-1867), Hama-chirimen became popular.

The water used in the weaving process cane from the depth of Lake Biwa that contains world top class quality soft water. The abundance of soft water in Lake Biwa assures the high quality of product.
Shiga prefecture is almost located at the center of Japan, and major roads are corrected from each direction. So this area prospered as a town of the merchants called as 'Omi'. Also it is said in old times 'The person who reigned over Omi assumes the one to reign over a country'. 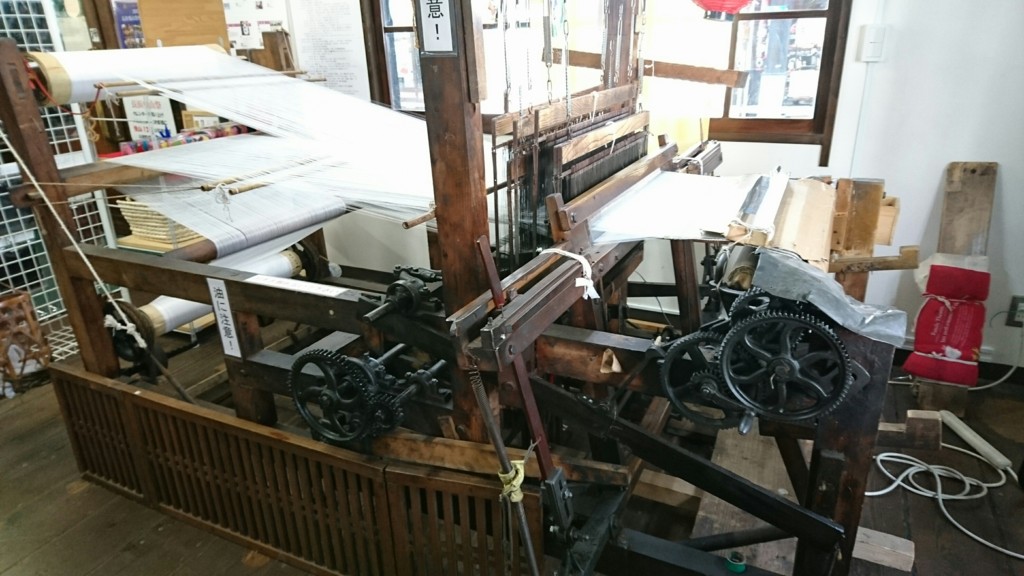 We can enjoy artistic 'Ume' (plum blossom) Bonsai in Nagahama. There is an exhibition at this time every year. 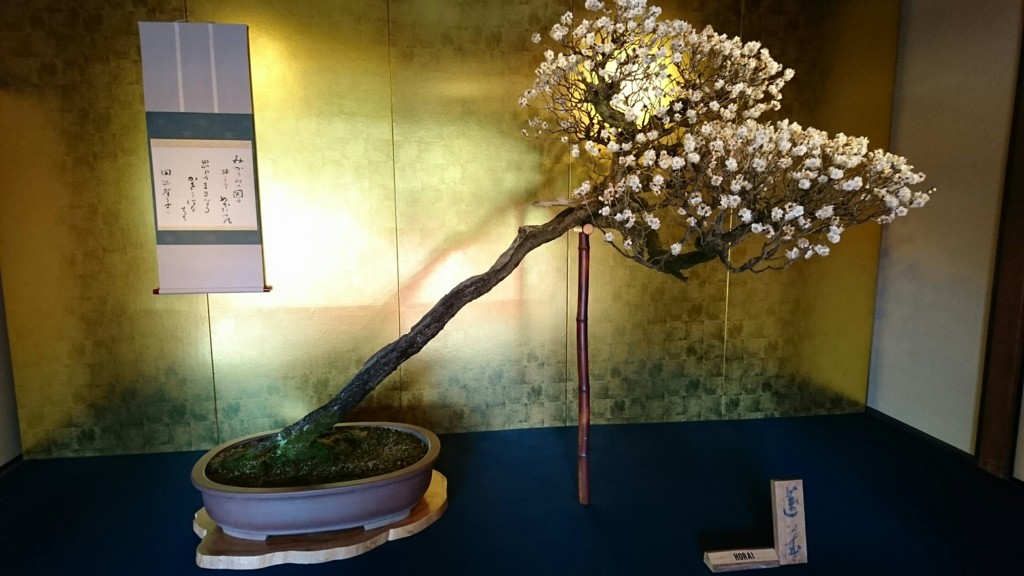 I hope you enjoyed reading my newsletter. Many thanks, and see you next time.