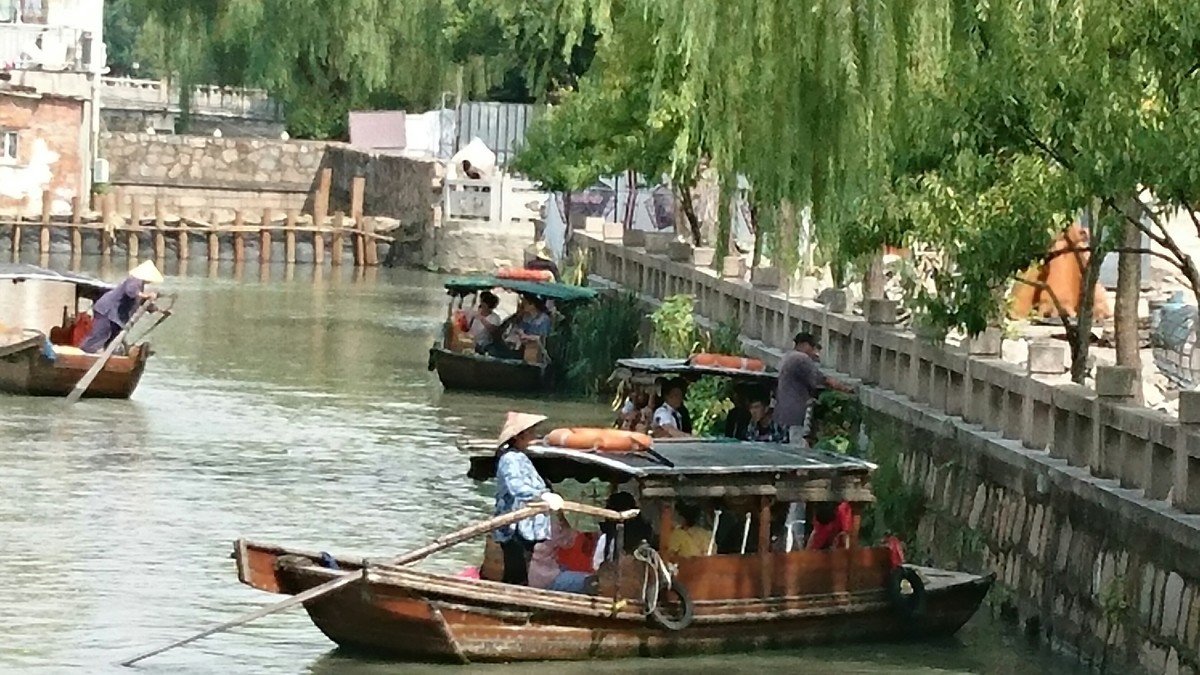 Hello, this is Mitsue writing this week.

It is getting cooler and cooler in Japan. Autumn is my best favorite season, for eating, reading, playing music and outgoing. I visited China last month where I wanted to go for a long time. I have been to Taiwan and Hong Kong before, but China was my first visit.

I visited mainly Soshu and Shanghai, so let me share you about Soshu this time

Soshu (Suzhou in Chinese) is a major city located about 100 km northwest of Shanghai. It is a major economic center and focal point of trade and commerce, and the second largest city in the province. The city is situated on the lower reaches of the Yangtze River and the shores of Lake Tai.

The city's canals, stone bridges, pagodas, and meticulously designed gardens are so beautiful and attract tourists in China. The classical gardens were added to the list of the UNESCO World Heritage Sites in 1997 and 2000. Soshu is often said as the "Venice of the East". Do you know a famous song of ‘Soshu Yakyoku’ which was composed by Japanese ‘Ryoichi Hattori’ in 1940 for a Chinese movie song, 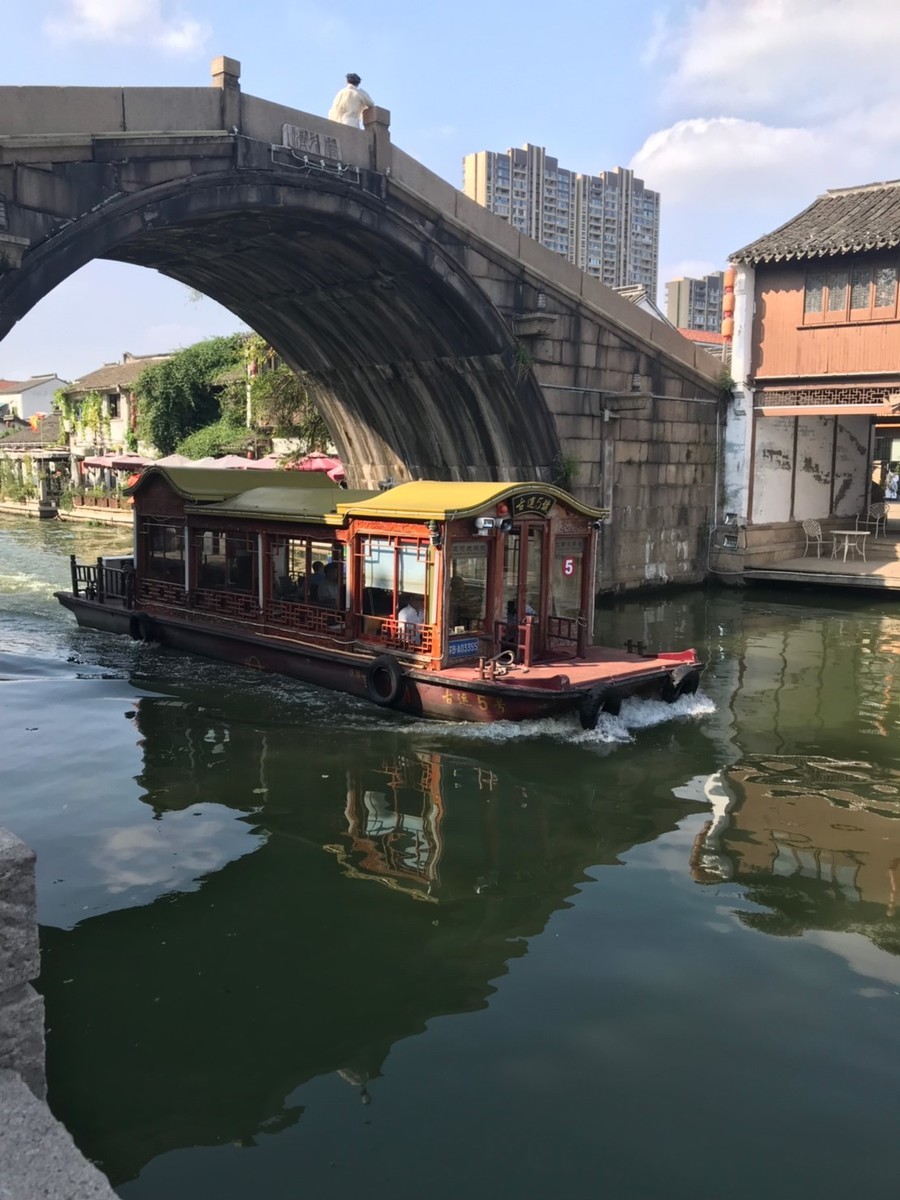 Silk is also famous from old times. It was the main trade item of Silk Road as an expensive valuable one. But its manufacturing method has been kept secret for a long time, and those who took the cocoon bag out of China were sentenced to death.
Industrial technology was introduced to the Eastern Roman Empire in 6th century and spread form there. In the 14th century, silk fabric embroidery work was at its peak in China, and embroidery technique had evolved in such as Soshu, and Nanjing,

The photos show manufacturing factory of silk fabric. They put 2 worms into the cocoon to make thick and strong fiber. The fiber stretches largely without breaking. Can you see the difference of the cocoon size between the single and double worms? 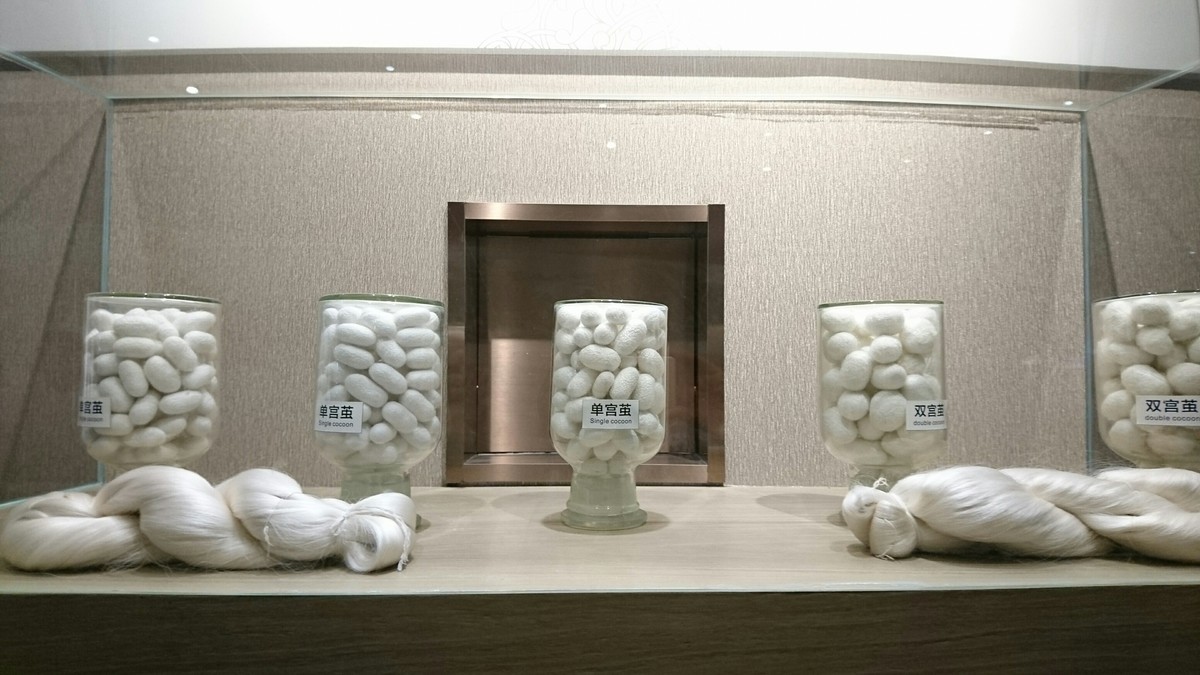 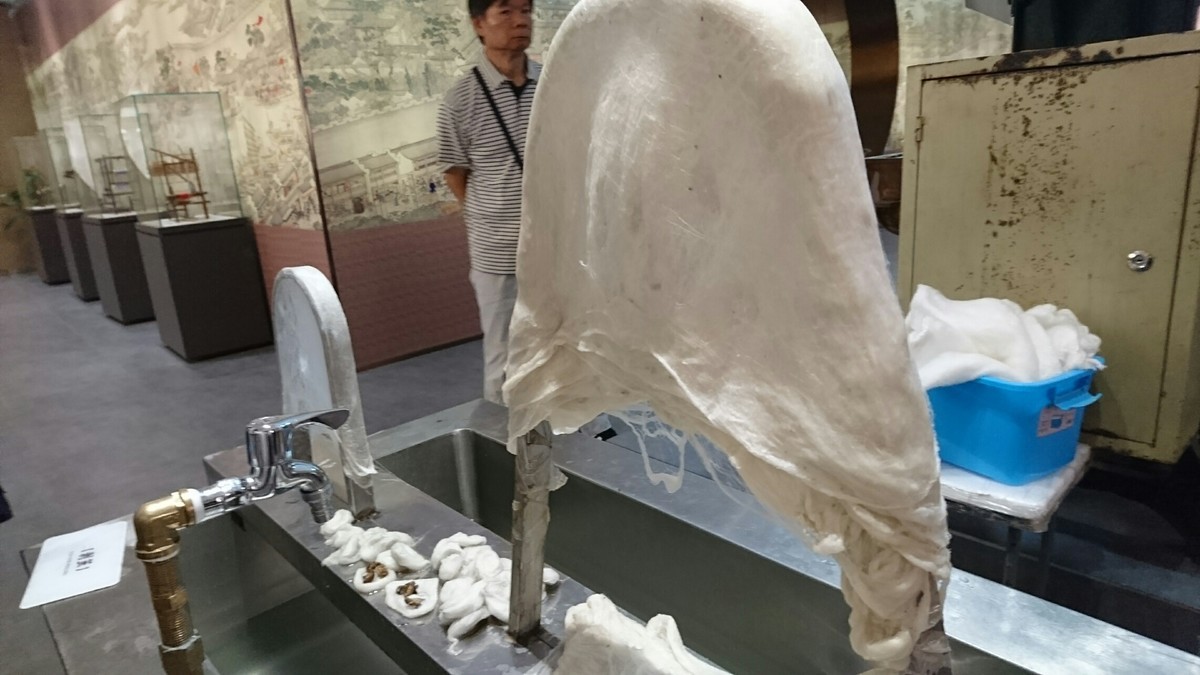 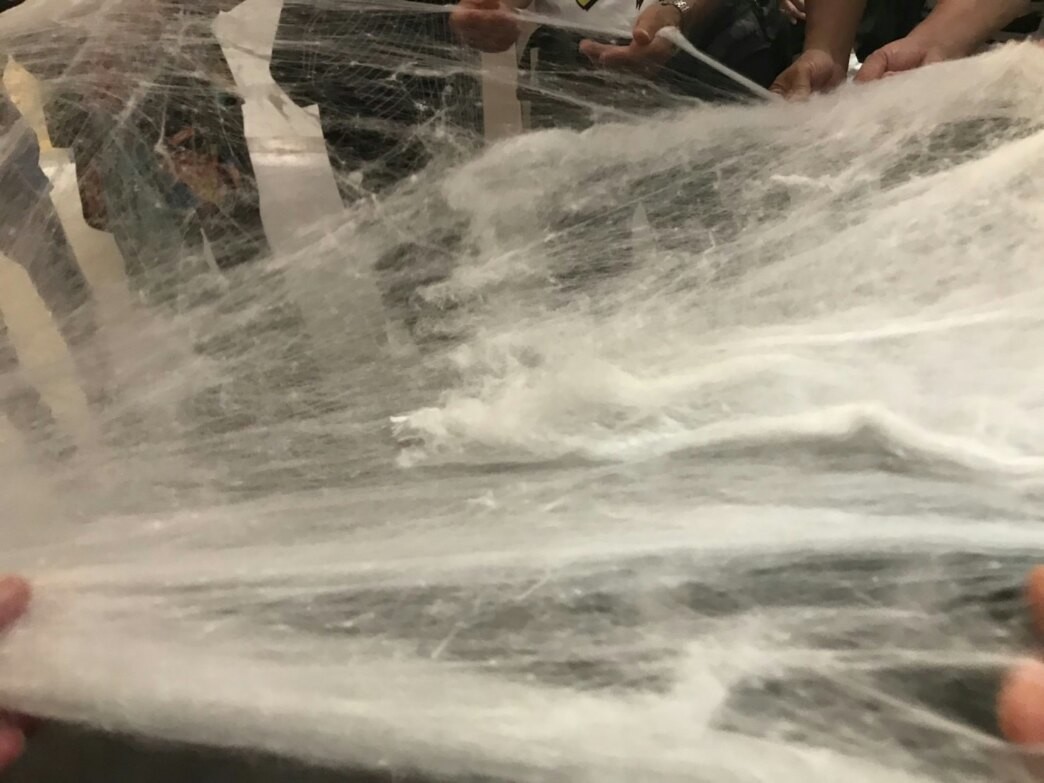 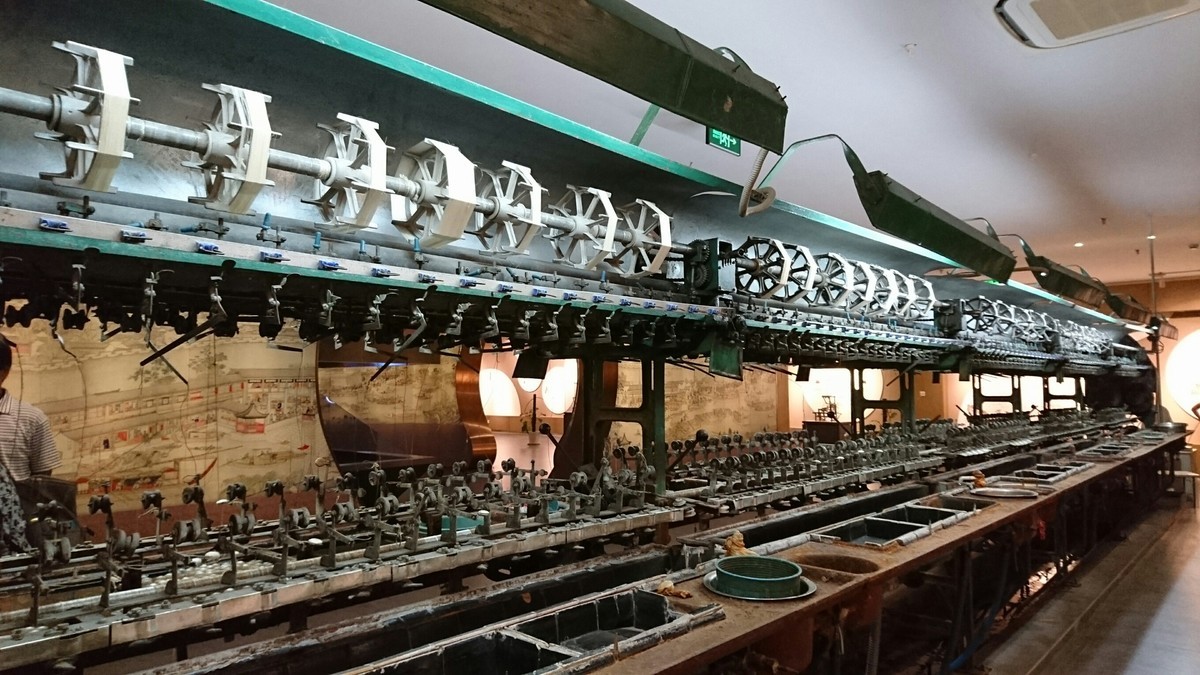 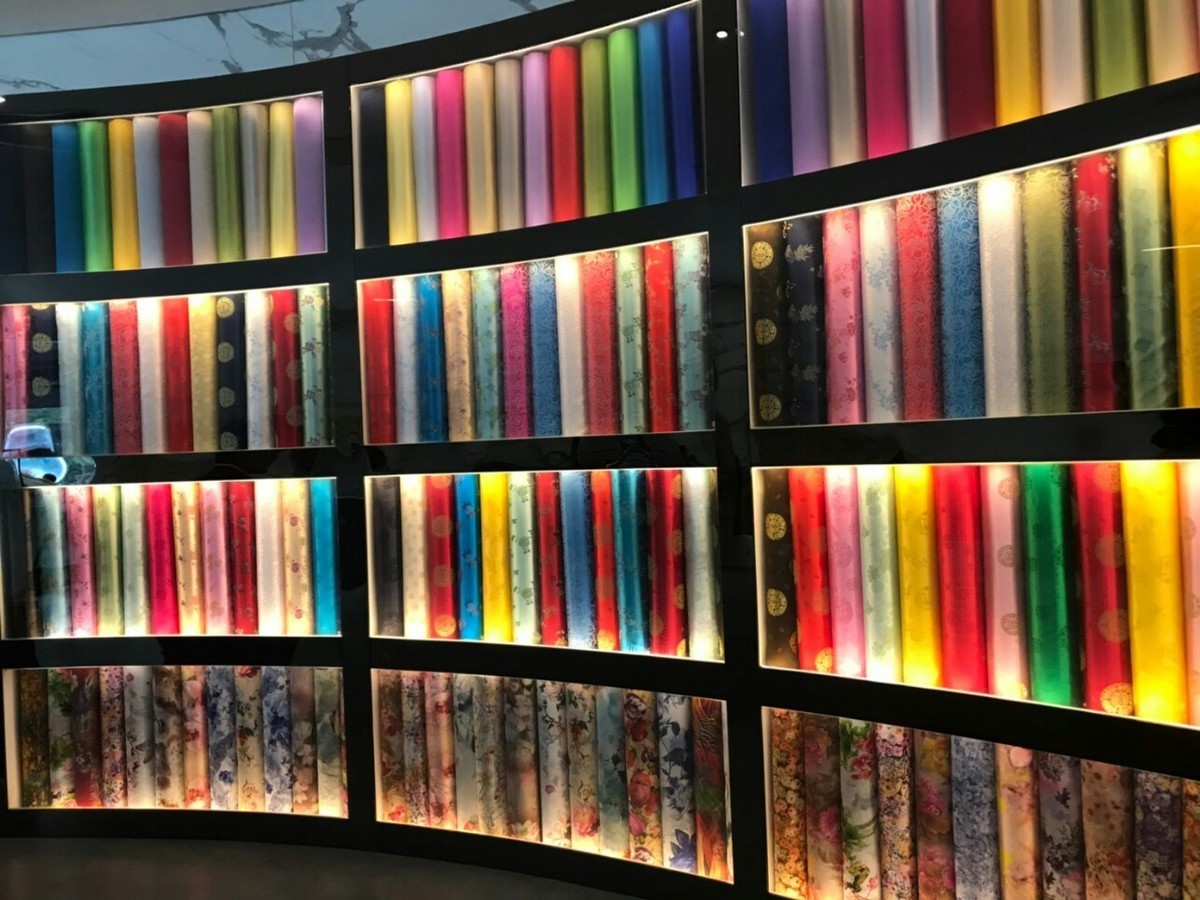 Well, the Tiger Hill is known for its natural environment and historical sites. It is named so because it looks like a crouching tiger. A legend says that a white tiger appeared on the hill to guard it following the burial. The tower has been a tourist destination for hundreds of years, as evidence of poetry and calligraphy carved into rocks. It is leaning a little because of land subsidence, so it is called as ‘Eastern Pisa’. 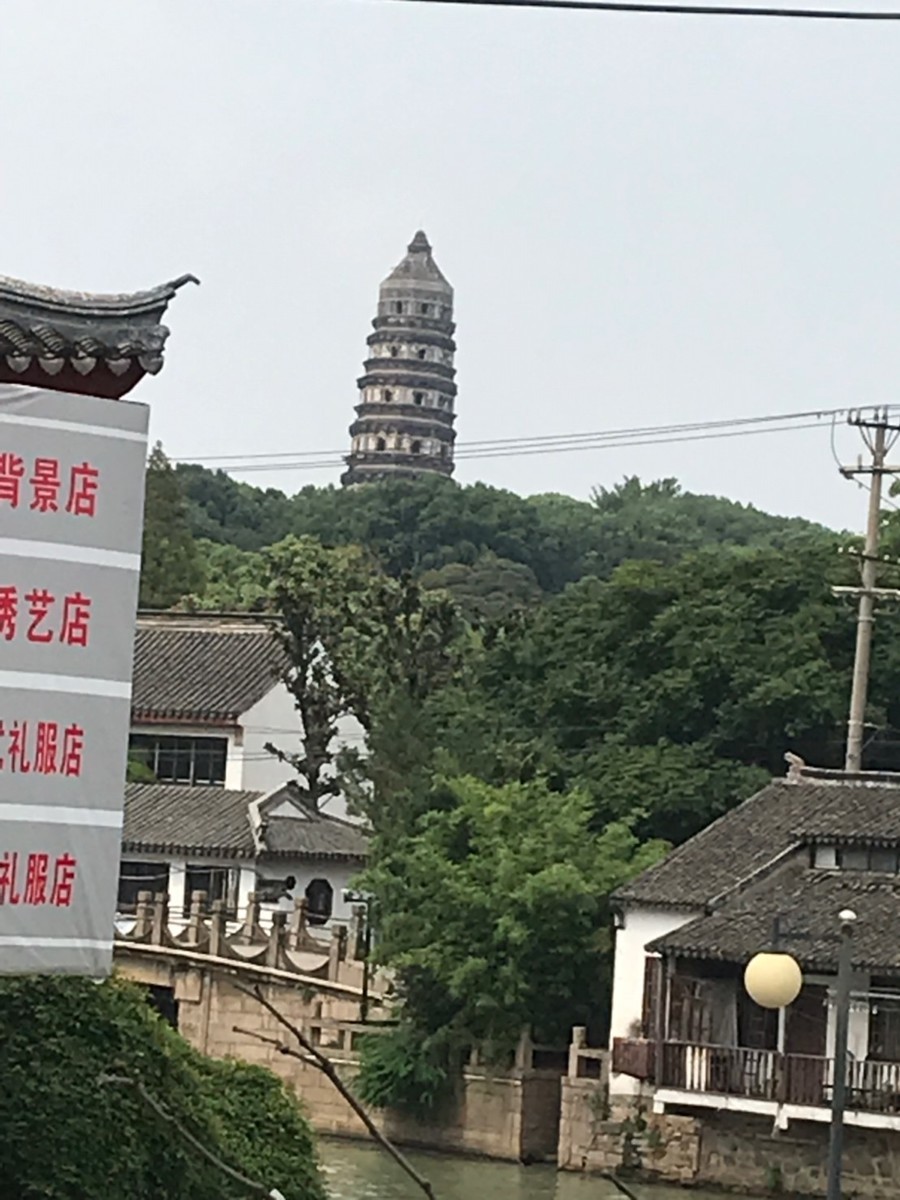 Ichiroya has some items with Soshu embroidery work. Please click the URL to enjoy the beautiful embroidery technique.

Which is your favorite one? We are glad to hear if you let us know.

Thank you for reading.
Have a wonderful weekend and see you next time!